For the month of March we did a St. Patrick’s Day Theme Birthday Bash for Rose Club. For those of you who don’t know what Rose Club is… Read this!

The Rose Club is an adult drop-in centre where members plan and participate in social, recreational, and educational activities. The Club officially meets approximately six times a month for Club night. This Club is run by the members. Camrose Association For Community Living) CAFCL  provides the Club with a part-time staff person who assists the executive in planning activities. The executive is elected each year by the members. A person does not need to be part of CAFCL services to join. – It is so much fun…. if you know anyone you should really come and try it!

Their was a band that played guitars and piano’s and they sang Irish songs. We had lots of fun dancing. 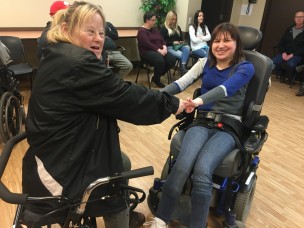 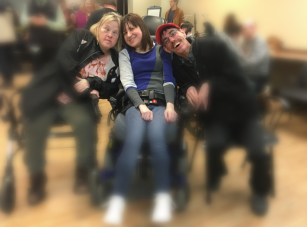 For my brother Joel’s birthday and his girlfriend Ashley’s birthday we celebrated them together because their birthday’s are a week a part. First we went to Costco and I got some new clothes. We then went to an Italian Meat Shop and they had so had many choices for meats and new cheeses. We bought some to make pizzas for supper. I tried some of the meat and cheeses at the shop and they were REALLY good! Mom made a Cherry Cheesecake for both of them for their birthday cake. It was really good food and a good time. 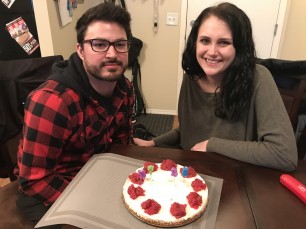 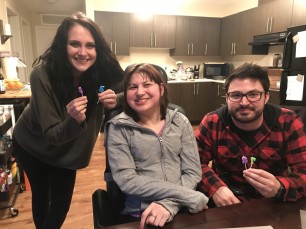 Family Friends that are really close to us Mel and Murray came for a visit. Mel used help me at Kandu Summer Camp for lots of years and when Mom & Dad would go on holidays Mel would stay with us. They have twins Jack & Zoe that  are almost 2 years old. I got to hold Zoe….she is sooooo cute! The kids were so funny. Zoe likes to push her brother. I enjoyed watching them. Joel and Mel’s brother Josh were in school together. Josh is very nice to me. He was always one of Joel’s friends that made me feel special. This family means a lot to us. 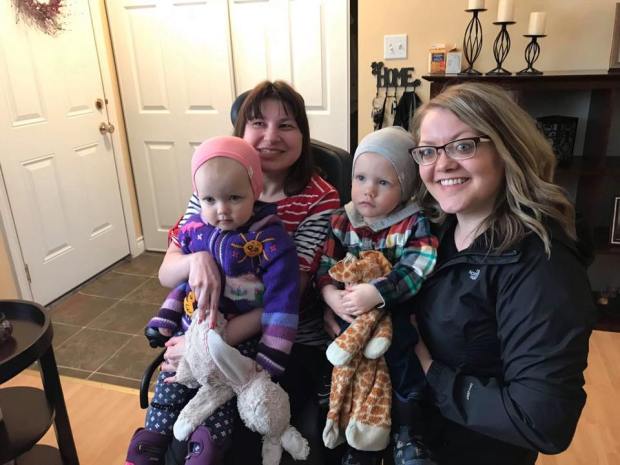 The End of March Special O Bowling is done for the year. We always have a bowling tournament and a banquet in the evening. This year I got 3 ribbons, first game I got second place, second game I got first place and the third game I got third place! The Banquet was held in the City Lights Church. We had a supper, a dance, Karaoke and awards. Everyone got a take home gift, this year it was a Face Cloth that said Special O on it we can get our names on it if we want to. I’m going to miss bowling until next season. But I look forward to Bocce Ball starting in May. 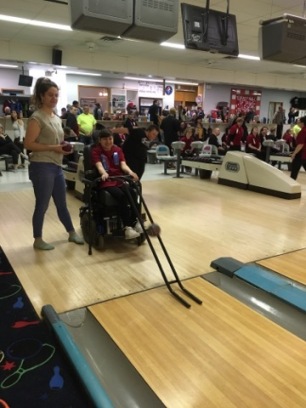 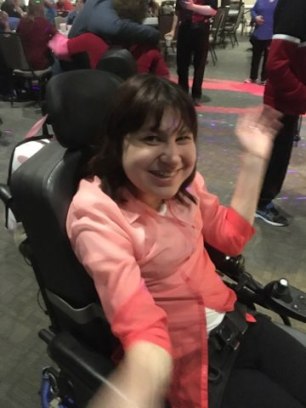